Located on the top of a hill, at the end of Pujada del Castell, this is a large bastion built in the 18th century following the project of the commander of the Corps of Engineers Juan Martín Zermeño. It occupies a surface area of 32 hectares within a perimeter running 3,120 metres, while the tanks under the parade ground can hold 9 million litres of water. Sant Ferran Castle, which could hold 4.000 men, is a first-rate heritage feature, the largest monument in Catalonia and the largest fortress from modern era.

Its enormous size, sophisticated building techniques within the sphere of the period´s military engineering skills and its excellent state of preservation make a visit to Sant Ferran Castle a magnificent experience. 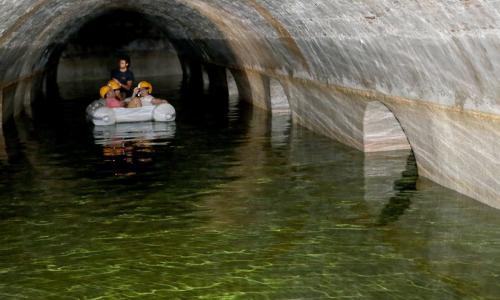 The Cathedral of The Water 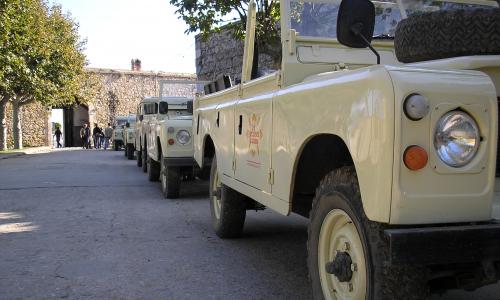